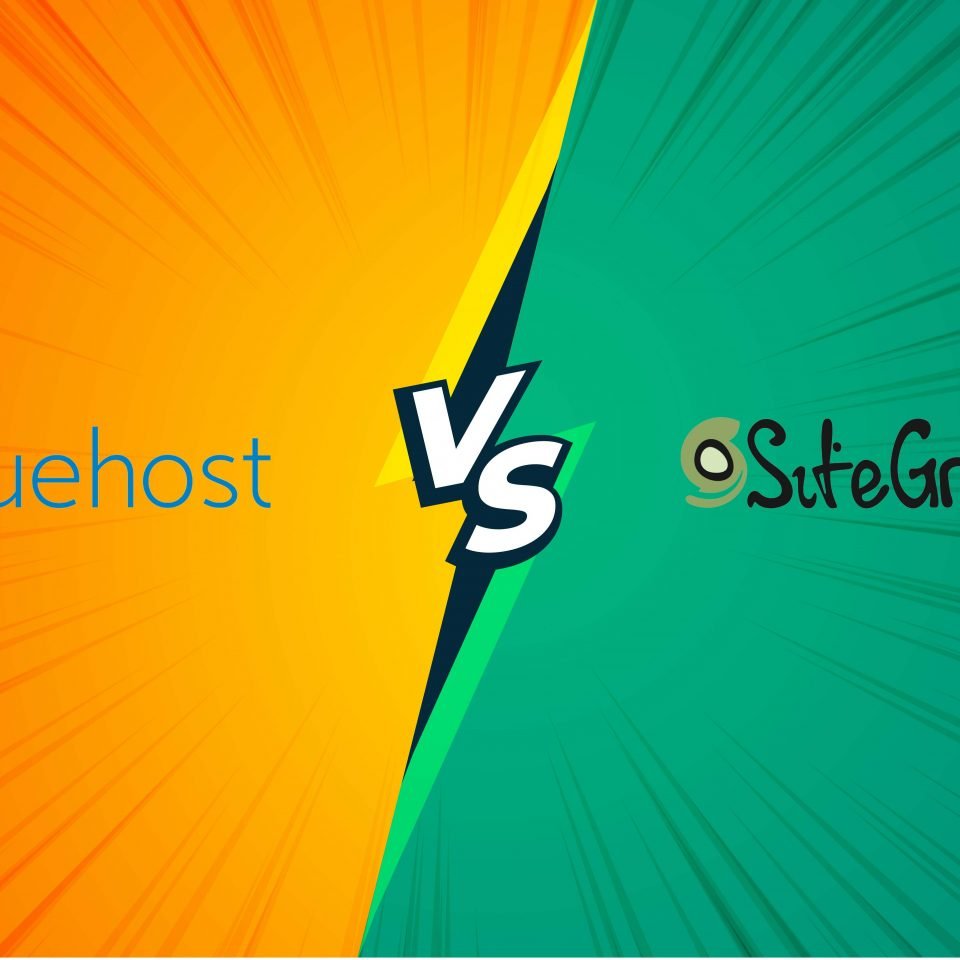 Cyber Monday is coming up and that means deals. Not just clothes and computer deals, but also platform deals. Which means, it’s the perfect time to shop around if you’re looking at moving your domain and hosting service provider.

Which hosting service is the best?

That depends on what you’re looking for in a hosting service provider. In this post we’ll look at two of the most popular hosting providers; Bluehost and SiteGround.

Bluehost has been around since 2003, thus making it widely known. Bluehost is owned by EIG (Endurance International Group). So what does this mean? EIG owns 83 other hosting websites (such as HostGator, HostMonster, SEO Web Hosting, etc…). EIG has grown drastically over the years by acquiring smaller hosting service providers.

So does this make Bluehost better or worse?

The unfortunate issue with Bluehost is that EIG uses some shared server space for websites hosted via on Bluehost as well as its 83 other companies. This makes the loading time of the website often slow and has higher chances of being down.

Nonetheless, let’s look at the other side of Bluehost’s service. Their customer care is very responsive, however just ensure that if you’re asking them to help update/alter changes to your backend for you (ie: update a SSL certificate), double check that they have actually finished the task. Although for the most part their team is great, we have had experiences before where things have slipped through the crack.

Price point wise, Bluehost does run quite a few deals throughout the year and especially during Black Friday/ Cyber Monday. The overall general pricing after the first year is less than SiteGround, depending on which plan you’re opting for.

When it comes to website storage, there’s more than enough storage space, unless if you’re running a heavy running website (website with a lot of images, media, etc…). Light loading websites work better with BlueHost due to their server recalls being slow (the time it takes for the server to load the website). If it’s a simple, website, using BlueHost as a provider is adequate.

SiteGround is growing in popularity. The company was founded in 2004, however it wasn’t until recently that they’ve gained a lot more traction and marketshare.

Unlike Bluehost, SiteGround doesn’t own other website hosting websites, so their servers are only for SiteGround users. This makes a great difference. Hosting website speeds on SiteGround are much faster than Bluehost.

So what’s the catch?

SiteGround the first year has amazing pricing, we have even seen it at $0.99 per month for the first 3-6 months. However, the price after the first year is on the heavy side of things, especially if you’re just hosting your website. Our advice on this is to share the hosting service with some friends and split the cost, or even offer hosting services to a few more small websites.

Our choice for this showdown is SiteGround. SiteGround’s customer support is amazing, its user interface is very simple compared to the standard CPanel of many other domain and hosting service providers, and the hosting speed is fast. Since SiteGround is an independent hosting provider, the overloading of their servers (knock on wood), is not an issue as we see sometimes with Bluehost.

Some of the links in this post are affiliate links. This means if you click on the link and purchase the item, we will receive an affiliate commission at no extra cost to you. All opinions remain our own.